Posted on April 24, 2018 by PastorDaleJenkins.com

Why Are People So Judgy? 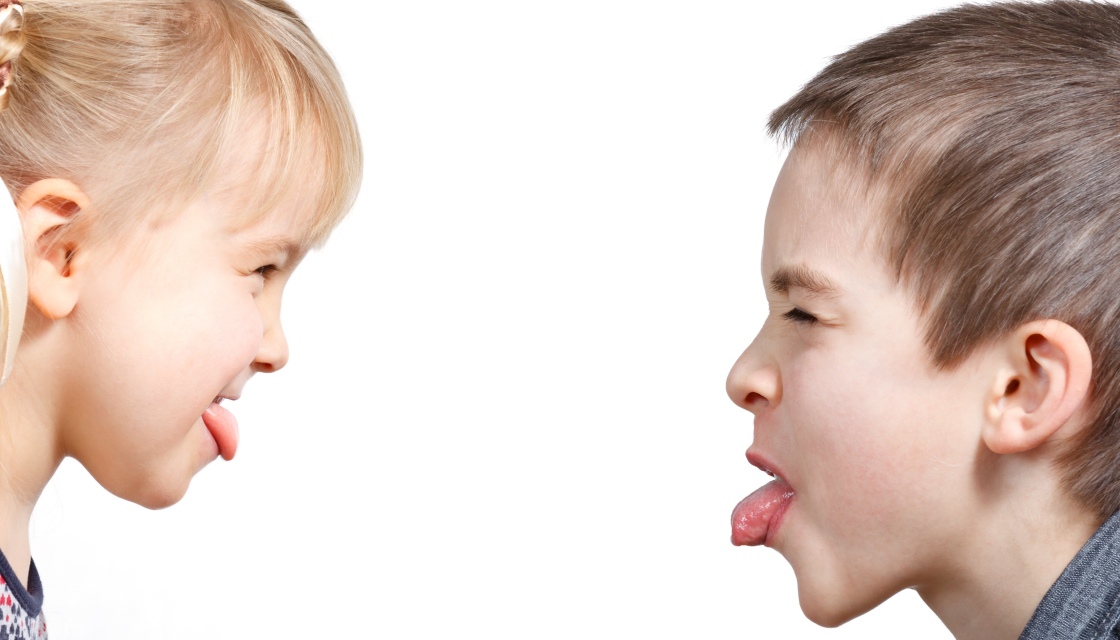 Posted on April 19, 2018 by PastorDaleJenkins.com

What Makes a Person Righteous?

Today’s reading is Romans 2. Being good does not make a person righteous, yet that is exactly how we often live. We weigh out our actions, dividing them into categories of “good” and “bad,” concluding that, because our good actions outweigh the bad, we are essentially good people. Further, we justify our bad actions, claiming that our motivations were right, even if our actions weren’t. Paul cuts through that self-righteousness, reminding his Jewish readers that, even if they are devout, religious, law-abiding Jews, people are not righteous because of their outward works,… Read More

Posted on April 18, 2018 by PastorDaleJenkins.com

The Book of Romans

The apostle Paul wrote at least 13 of the 27 books in the New Testament, including the book of Romans. Paul is believed to have written this letter while he was in the city of Corinth, receiving financial gifts from the believers which he would then take to those in need in Jerusalem. Once he delivered the gifts and ministered to those in Jerusalem, his plan was to visit Rome, a city to which he had not yet visited, but had heard much of the faith of the believers there. Our church… Read More

Posted on August 11, 2015 by PastorDaleJenkins.com

The accusations against God are increasing in volume and intensity in the last days.  How could your God of love allow such suffering? How could your God allow such injustice? Who are you to say that your religion (Christianity) is right, and others are wrong? There is a cavernous difference between those who are lost and searching for God and those who reject and refuse God. The bible refers to the latter as “scoffers.” Scoffers are in attack mode, accusatory and angry. They crassly degrade God and those who identify with Him…. Read More