Posted on September 5, 2017 by PastorDaleJenkins.com

Discern Before You Declare

“And when the seven thunders had sounded, I was about to write, but I heard a voice from heaven saying, “Seal up what the seven thunders have said, and do not write it down.”” ‭‭Revelation‬ ‭10:4‬ ‭ESV‬‬ Several years ago I visited the island of Patmos and saw the cave believed to be where John resided after he was sentenced for his proclamation of Jesus Christ. He would have likely been in his nineties when he served time on this Alcatraz-type island. While there, John wrote letters to the seven primary churches… Read More

Posted on August 30, 2016 by PastorDaleJenkins.com

What Happened in Heaven on the Day Jesus Died?

On school mornings I would often pack lunches for my kids. Gabby liked fruit, Kaleb liked goldfish crackers. Occasionally I would write notes to them, so when they opened their lunch bags they would see a handwritten message from me, reminding them that I love them.  Imagine your Heavenly Father, with pen in hand, writing down His love for you, His plans for your life, and His commitment to bring it to pass. Well, in a sense, that’s exactly what He did.  In Revelation 5, the Apostle John was taken “back in… Read More

Posted on December 29, 2015 by PastorDaleJenkins.com

A Call to Endurance and a Promise of Eternity

Posted on September 7, 2015 by PastorDaleJenkins.com

How I Approach the Last Book 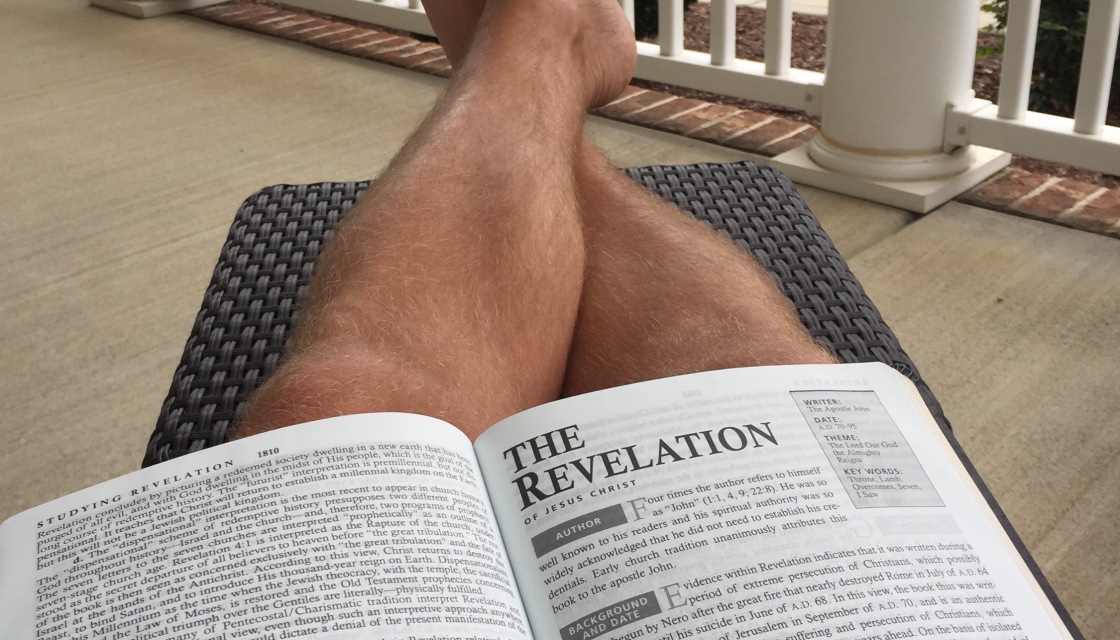 Likely one of the youngest of Jesus’ disciples, John managed to outlive them all. He had mourned the loss of his friends, particularly because each of his fellow comrades had been martyred for his faith.  John, too, had been persecuted and suffered; yet his life had somehow been spared.  With leathered skin and a weathered soul, John’s mind and spirit remained vivacious and sensitive to the voice of God.  Banished to a remote island (Patmos) as a prisoner, John spent his time praying for and writing to the several churches under his… Read More

Posted on August 18, 2015 by PastorDaleJenkins.com

Truth is polarizing. It can be rejected or accepted, but it will not be affected one way or another- it will still be truth.  Many people, over the course of thousands of years, were moved by God to write letters, historical accounts, prayers, songs, poetry, or prophetic messages under the inspiration of the Holy Spirit – the compilation of which we refer to as the Holy Bible, God’s word.  Two examples are Jeremiah, the Old Testament (weeping) prophet, whose unenviable job was to confront Israel’s sin and rebellion; and John, the New… Read More