Posted on January 7, 2020 by PastorDaleJenkins.com 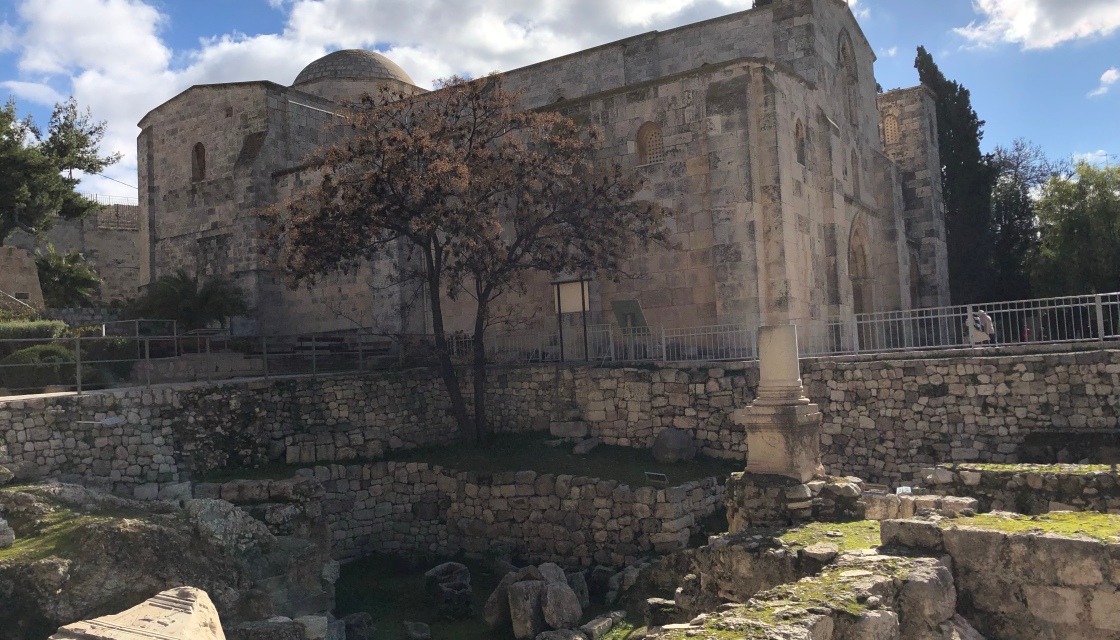 For 38 years he was unable to walk. As a last resort, desperate for a miracle, he arranged to be taken to the Pool of Bethesda, where it was believed that angels occasionally stirred the waters, bring healing to the infirmed. But it never happened for him. Waiting can be wearisome. Our high hopes can be eroded by daily disappointments. But then the man came face to face with Jesus, who looked at the man with compassion and said, “Get up.” Inherent in the command was the capacity. His miracle had come,… Read More

Posted on September 28, 2017 by PastorDaleJenkins.com

I Believe It’s God’s Will to Heal 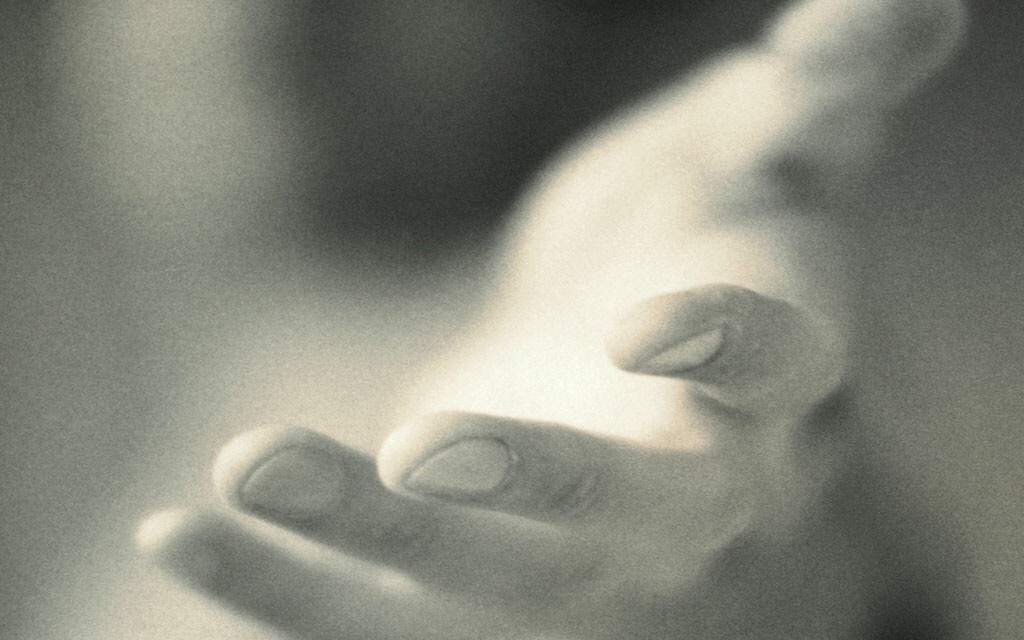 A declaration of faith, by Pastor Jack Hayford

Posted on June 27, 2017 by PastorDaleJenkins.com

Why is Life So Difficult?

But understand this, that in the last days there will come times of difficulty. For people will be lovers of self…‭‭2 Timothy‬ ‭3:1-2‬ ‭ESV‬‬ Selfishness. It’s the foundation of all that is evil, and the motivation of our flesh.  We are born with a sinful nature. That is not to say that babies are wicked. Certainly not. It is, however, to say that no one had to be taught to be selfish – it comes naturally.  That’s exactly why we need to be re-born. Being born physically is a miraculous entry of… Read More

Posted on June 20, 2017 by PastorDaleJenkins.com

Her husband had died, leaving her mourning, raising two sons, and deeply in debt. In that day her sons could be taken away as salves to pay back the debt of their father. She had come to the end of both her resources and her hope. A prophet named Elisha gave her what seemed to be strange instructions, but a closer look reveals why it was such good advice. He said: “Go outside, borrow vessels from all your neighbors, empty vessels and not too few.” 2 Kings 4:3 ESV In essence, the… Read More

Posted on June 6, 2017 by PastorDaleJenkins.com

The story is told of two young boys. One was pessimistic and chronically negative. The other was optimistic and always positive.  A test was given to further assess the depths of the boys’ outlooks on life. The pessimistic boy was placed in a large room filled with hundreds of his favorite toys and games. Everything he had ever desired was there for him.  True to form, instead of enjoying what had been provided, the boy became frustrated and just stood in the middle of the room, folding his hands, not touching anything…. Read More