Posted on July 31, 2018 by PastorDaleJenkins.com

I Threw My Bat and Learned a Lesson

I was a 20-year-old college student playing in a city-league softball tournament. I was having a bad game and was becoming more frustrated with myself as each inning passed. In my final at-bat I got out…again. I was so mad that I threw the bat down and yelled in frustration. Then I remembered that my friends were there, along with their two young sons. I was very close with this family, and the boys were young and impressionable. They were cheering me on and witnessed every bit of my outburst. Our words… Read More

Posted on July 11, 2017 by PastorDaleJenkins.com 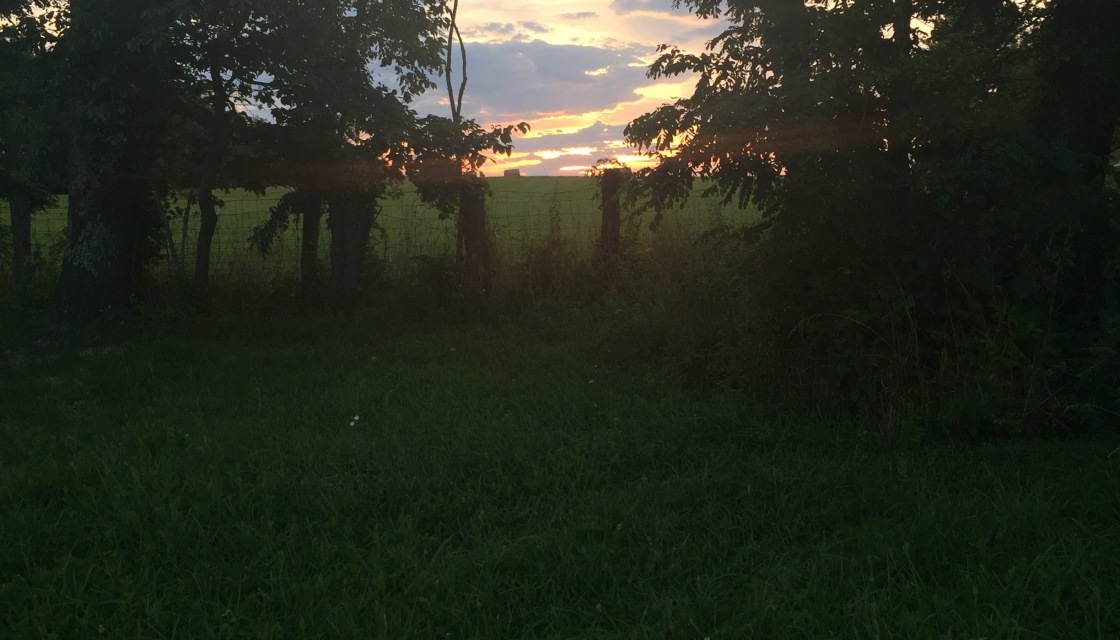 A few years ago I led a trip to Israel. On one of our free days I took a group to Hezekiah’s Tunnel. From entry to exit the tunnel is about 300 yards long, with a few bends along the way. It was (and is) primarily a way for water to flow from one part of Jerusalem to another. Water came up to my thighs at one point.  The tunnel is just wide enough for people to walk through in a single file line and, although sections of the tunnel have high… Read More

Posted on December 15, 2015 by PastorDaleJenkins.com

A Light in the Darkness

Despite varying worldviews and religious beliefs, most people believe that our world, as we know it, is fast approaching a seismic shift, if not an end. Speculations of the cause of such an occurance include international wars, global warming, natural disasters, and spiritual events.  When the Son of God, Jesus, came to earth as a baby, time shifted into a new dimension – we entered the last days. After Jesus’ death, burial, and resurrection, He promised that He would come again.  We are living in the last days – the end times…. Read More

Posted on June 8, 2015 by PastorDaleJenkins.com

so that through the church the manifold wisdom of God might now be made known to the rulers and authorities in the heavenly places. (‭Ephesians‬ ‭3‬:‭10‬ ESV) A fundamental function of the Body of Christ is that we are to proclaim – to declare in faith – the truth of God’s word and His promises to the world.  What many may not immediately realize is that we are not only to declare God’s word to the people of the world, but specifically to the spiritual authorities and demonic principalities of the world. … Read More

Posted on July 30, 2014 by PastorDaleJenkins.com

My Experience In Hezekiah’s Tunnel

Arise, shine, for your light has come, and the glory of the Lord has risen upon you. (‭Isaiah‬ ‭60‬:‭1‬ ESV) There we were – laughing with excitement as we walked the ramparts of Jerusalem and into the City of David located immediately outside the walls. My wife and I were leading a 10 day tour of the Holy Land of Israel. This happened to be our “free day,” when several of us were walking together toward our goal: Hezekiah’s Tunnel. One of Israel’s Old Testament kings, Hezekiah had the insight and ingenuity… Read More