Posted on June 19, 2018 by PastorDaleJenkins.com

When the Mirror of Reality Becomes a Window of Hope 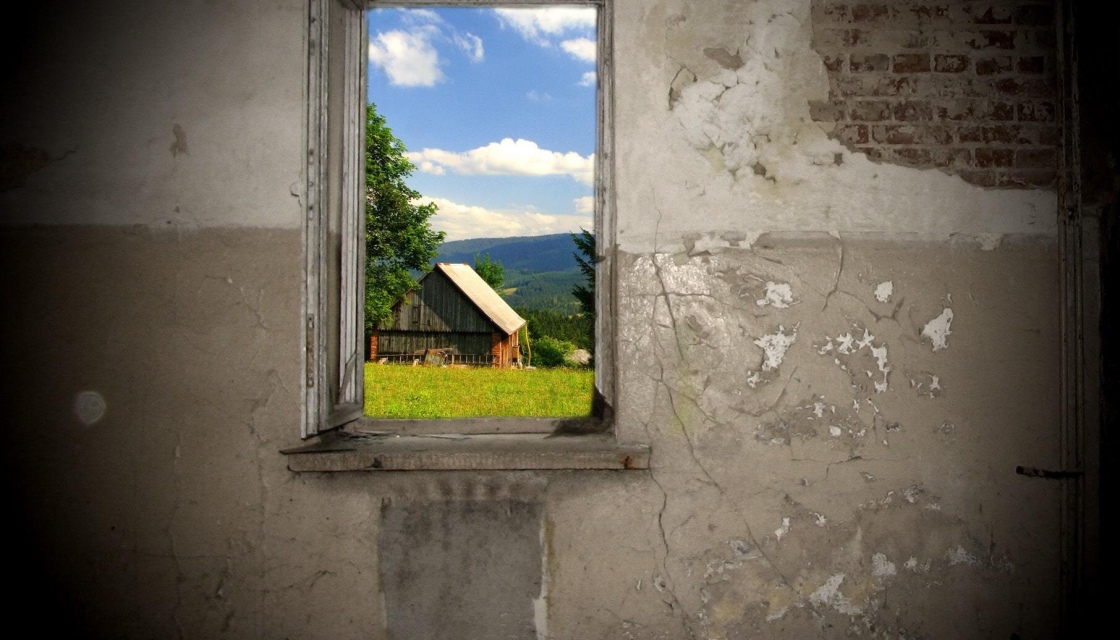 The tri-unity of God is a fundamental truth of Christianity. There is one God who is Father, Son, and Holy Spirit. Three in One. Unity amid diversity in the community of the Trinity. Paul wrote to Timothy and said, “For God is one, and there is one Mediator between God and the sons of men—the true man, Jesus, the Anointed One.” ‭‭1 Timothy‬ ‭2:5‬ ‭TPT‬‬ It is a mind-boggling concept – one that defies the limited logic of our human understanding. We shouldn’t be surprised that there are things about God that… Read More

Posted on April 24, 2018 by PastorDaleJenkins.com

Why Are People So Judgy?

Posted on August 29, 2017 by PastorDaleJenkins.com

I Have Good News and Bad News

The word “gospel” means “good news.” But the good news is preceded by bad news. For a person to receive the free salvation that comes through faith in Jesus Christ, he or she must first face the sobering reality of their own sinfulness, wickedness, and brokenness. If a person is never convinced (convicted) of their sin, they will never cry out for a Savior. That’s why the ministry of the Holy Spirit is to first convince people of their sin (that’s the bad news), then convince them of righteousness through Jesus (that’s… Read More

Posted on July 13, 2017 by PastorDaleJenkins.com

Even though I know I’m forgiven, sometimes I don’t feel forgiven.  Satan loves to bring up the past and try to get us to wallow in shame, condemnation, and self-judgment. Old mindsets try to creep back in and we find ourselves vulnerable to temptations we thought we had overcome. Sin lurks at the door – as either a temptation or as a heavy shadow from the past.  But Jesus has conquered sin! Not only has He redeemed you from the shame of sin; He has freed you from the grip of sin. I… Read More

Posted on May 16, 2017 by PastorDaleJenkins.com

The Day of the Lord

The biblical “Day of the Lord” refers both to judgment and salvation. Old Testament prophecies promised a day when Israel’s enemies would be conquered and God’s people would be liberated.  These prophecies apply to “spiritual Israel” (the church) as well as national Israel. The Day of the Lord will ultimately be fulfilled by Jesus Christ when He comes again to earth as the Righteous Judge, conquering all of hell’s forces, and establishing the fullness of His victorious Kingdom.  Every person will be held accountable for his or her acceptance of, or rejection… Read More