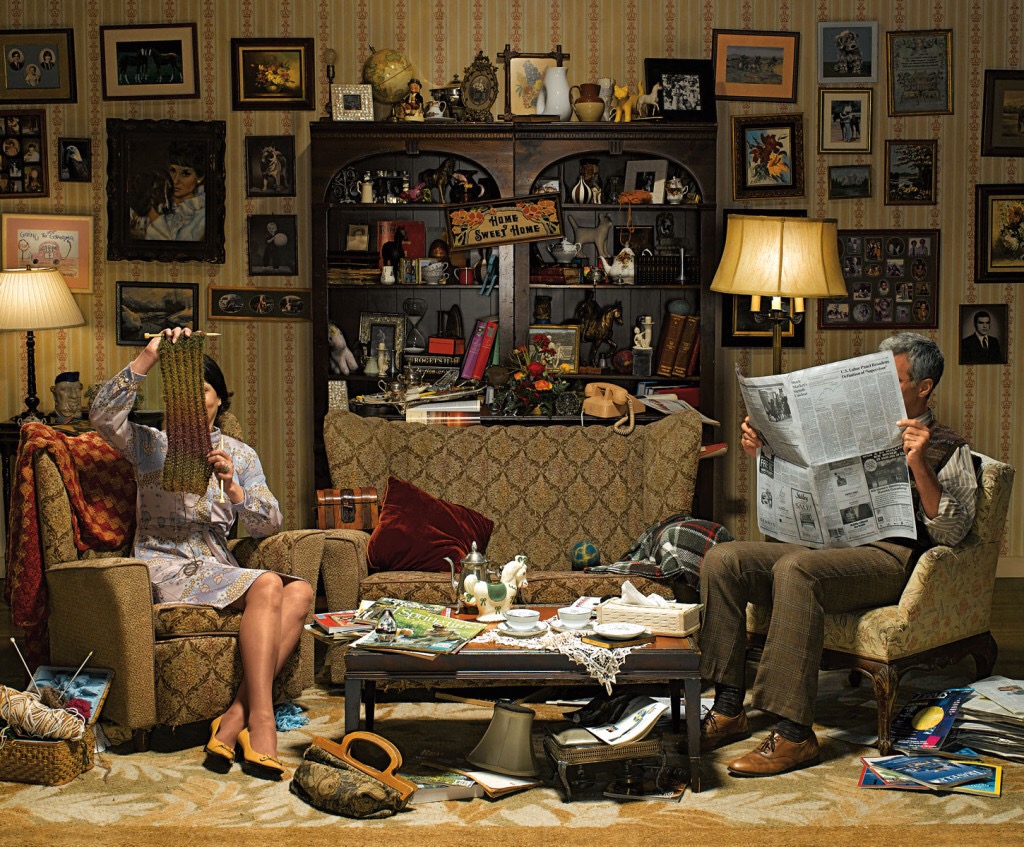 Posted on October 24, 2017 by PastorDaleJenkins.com

The University of Texas invited Admiral William McRaven to speak to the graduates at the 2014 commencement ceremony. Expectations were high that the decorated military officer would inspire the graduates. Surprisingly, his nearly twenty minute speech could be summarized in three words: “make your bed.” He said, “If you want to change the world, start off by making your bed.” He profoundly asserted that changing the world begins with daily disciplines. The speech and subsequent YouTube video went viral, and, while it is yet to be seen if bedmakers will, in fact, change the world, certainly more beds are being made every day in America.

Have you ever gotten into someone’s car and had to move trash or clothes out of the way before you sat down? Maybe some fast-food wrappers, used straws, and napkins? Or what about this… Do you have a space in your dorm, apartment, or home that is a catch-all? You have stuff piled up, with every intention of going through it at some point. You just haven’t gotten around to it yet.

You may not be aware of this, but a huge percentage of people, when they make the faith-decision to accept Jesus as Savior, simply add Him to the clutter of their souls. He becomes “one more thing” in an already complex and distracted life. He is the “and 1”. Sure – a very important part of life – but still, only one part of a busy, fast-paced, sometimes chaotic and disorganized life. They may invite Jesus in, but they want Him to stay in, what Michael Jr. refers to as, “the good room” – the uncluttered place.

Meanwhile, the rest of the house (your soul) remains cluttered.

This is why a man can come to church on Sunday, but battle addictions, beat his girlfriend, cheat on his taxes, and flip someone off in traffic all in the same week. Anger, lust, dishonesty, and selfishness have never been removed. Jesus wasn’t allowed in those rooms.

Many people view Jesus as a nice Guest, for whom we should dress up, cook dinner, and entertain for an hour or two each week. What if we saw Jesus as a fiercely loyal friend, dressed in jeans, coming to your place like the crew from the TV show, Hoarders, and offering to clean the clutter with you? What would happen if you actually let Jesus have full access to your soul?

If your life is a house, who is the owner?

If Jesus is just a guest in your house, you’re doing it wrong. At some point you need to sign over the papers and give Him complete ownership.

Clutter occurs when we have idols. Sometimes we call them passions or priorities. But these are things that we keep which really need to be gotten rid of.

When Paul ministered in Ephesus, he saw evidence of authentic transformation in people’s lives. These were people who dealt with the clutter.

“Also many of those who were now believers came, confessing and divulging their practices. And a number of those who had practiced magic arts brought their books together and burned them in the sight of all. And they counted the value of them and found it came to fifty thousand pieces of silver.”

Clutter is not the same thing as litter. Litter has no value. But, clutter in our lives represents those areas where we have invested lots of time, lots of money, and lots of energy. We’ve developed a sort of co-dependency with these things or people. To give it up would cost us.

So, do you still own your life and call the shots? Or does Jesus get to clean the clutter?