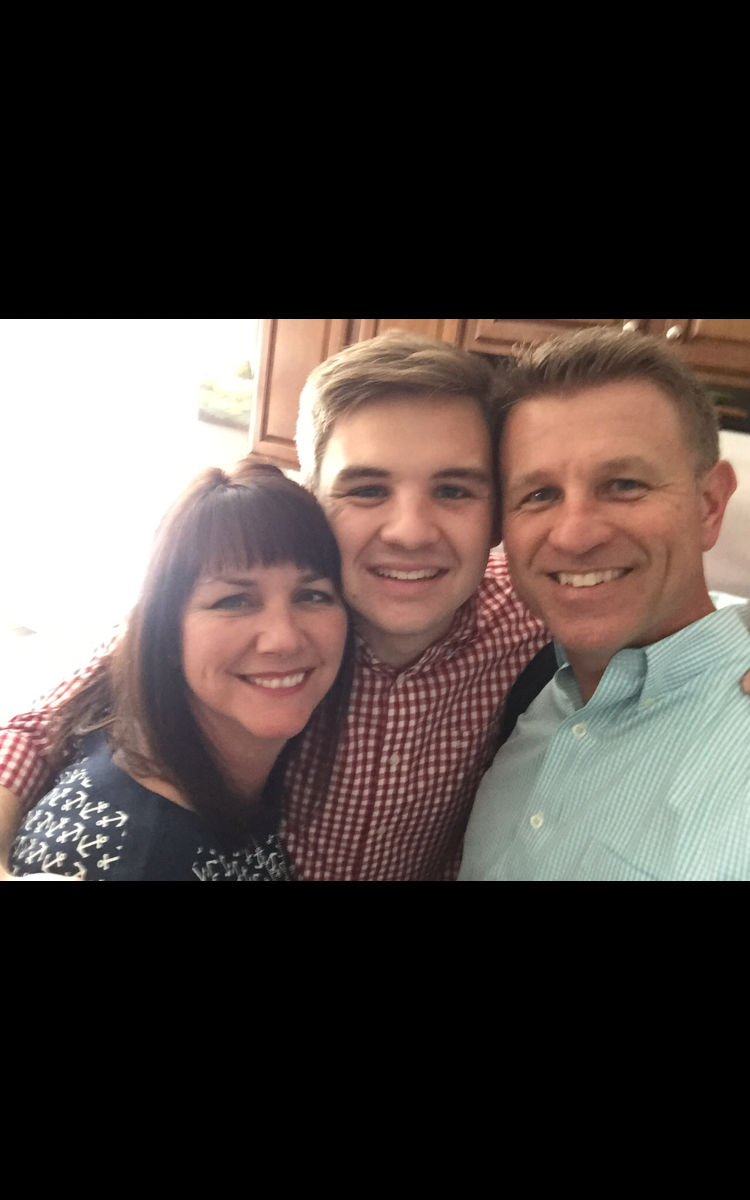 Posted on March 8, 2016 by PastorDaleJenkins.com

Some Advice for Dads (and moms) with Sons

A father’s relationship with his son involves a growing, mutual trust that culminates in a gradual transference of responsibility and privilege.

My son is 18 years old, a senior in high school, and is making decisions right now that will significantly shape his future. I’ve essentially completed the season of “raising” kids and transitioned into the season of “releasing” them.

I loved raising my kids. I mean, I really loved it. My wife and I have incredible memories of the joys, the lessons, the laughter, the songs, and the wonder of those years with our daughter and son.

When I have conversations with other fathers we often compare notes and learn from each other. Dads are cool like that- always looking for ways to be better fathers, especially to our sons, because dads know what it’s like to grow up as boys.

Here is some advice for dads (and moms) with sons:

1. Give him permission to make mistakes and fail.

The burden of perfectionism is too heavy for any man, much less for the boy whose shoulders aren’t nearly wide enough to carry such a load.

Perfectionism paralyzes boys into a performance mentality that can never be attained or maintained. What he really needs to know is that when he fails he is still loved. Failure is not fatal.

On the other hand, failure should not be considered acceptable. Mediocrity should not be celebrated. Expect excellence, but love him through weakness, failure, and mistakes.

2. Require and reward his honesty.

The problem with dishonesty is that it leaves men with an inability to feel, or heal, or deal (with conflict).

When your son is hiding something from you, press in until he steps from the lonely darkness of self-deception to the liberating light of truth, which will set him free.

His honesty may, at times, reveal actions or attitudes that require appropriate discipline. While disciplining the wrong, praise him for his honesty and make it worthwhile for him.

3. Release him to be himself, rather than requiring him to be like you.

Sons often imulate their fathers … for a while. Inevitably they come to a place of differentiating themselves from their dads as they try to find their own identity and reach toward independence.

Expecting my son to be just like me is frustrating to his unique God-given destiny. I was a baseball player. My son is a singer, actor, and competitive swimmer. God made him different than me.

I don’t need my son to mirror me, but I do want my fingerprints on his soul – I want him to be a man of honor, a man of divine calling, and a man of character. Those are the things I hope he gets from me.
Being a father is one of the most rewarding and challenging privileges I have ever experienced. The rewards come when I see the man emerging from the boy. The challenges come because there’s still a boy inside of me that wonders if I’m messing up the boy that came from me.

A good friend of mine once reminded me that God has been turning boys into men for thousands of years, and He’s going to walk my boy into manhood just fine.

If you have a father, honor him and thank God for him. If you don’t, you are uniquely close to the heart of God who is the Father to the fatherless.

My prayer is that men would not get stuck in boyhood, but would embrace the identity and prophetic assignment to be fathers of the faith to a world of boys who are destined to be world changers.

← In a world of ‘lost boys’ where is Peter Pan?
Being Saved →

3 Comments on “Some Advice for Dads (and moms) with Sons”