Posted on September 5, 2017 by PastorDaleJenkins.com

Discern Before You Declare

“And when the seven thunders had sounded, I was about to write, but I heard a voice from heaven saying, “Seal up what the seven thunders have said, and do not write it down.”” ‭‭Revelation‬ ‭10:4‬ ‭ESV‬‬ Several years ago I visited the island of Patmos and saw the cave believed to be where John resided after he was sentenced for his proclamation of Jesus Christ. He would have likely been in his nineties when he served time on this Alcatraz-type island. While there, John wrote letters to the seven primary churches… Read More

Posted on August 1, 2017 by PastorDaleJenkins.com

The Gift of Silence in a Noisy World 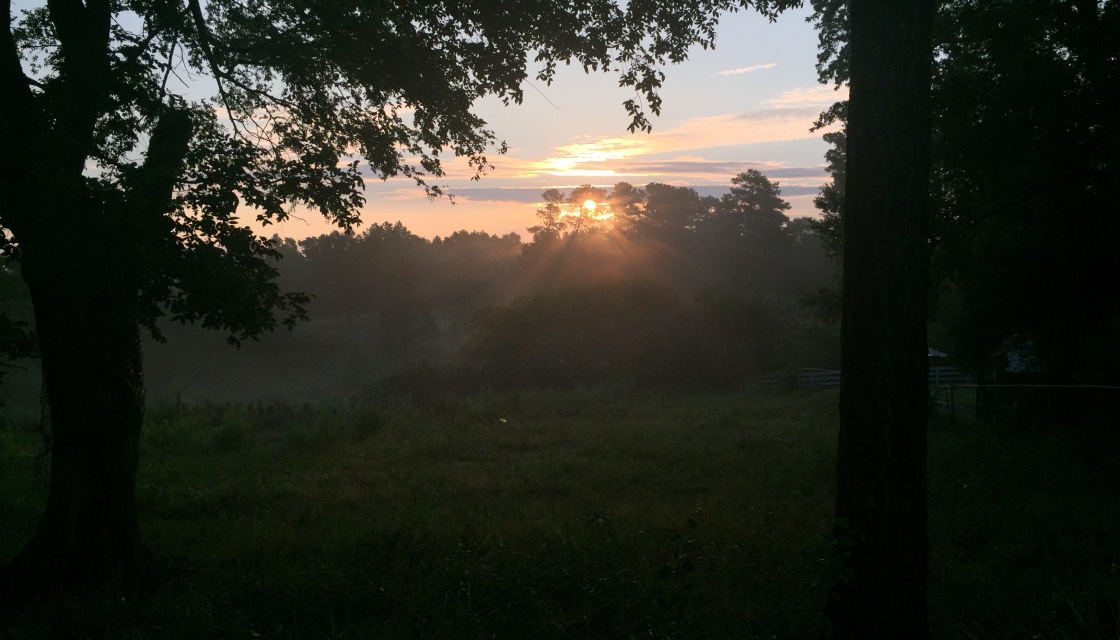 Life is noisy. Kids are noisy. Co-workers are noisy. The news is noisy. Restaurants are noisy. Traffic is noisy. We are so accustomed to noise that we often avoid silence. We have music playing while we read. We leave the tv on while we're at home. We sometimes turn on fans or even phone apps that make "white noise" so we can sleep with noise. Even our church services avoid silence. When is the last time you were silent?When is the last time you turned off the noise? True, you aren't able… Read More