Posted on October 17, 2017 by PastorDaleJenkins.com 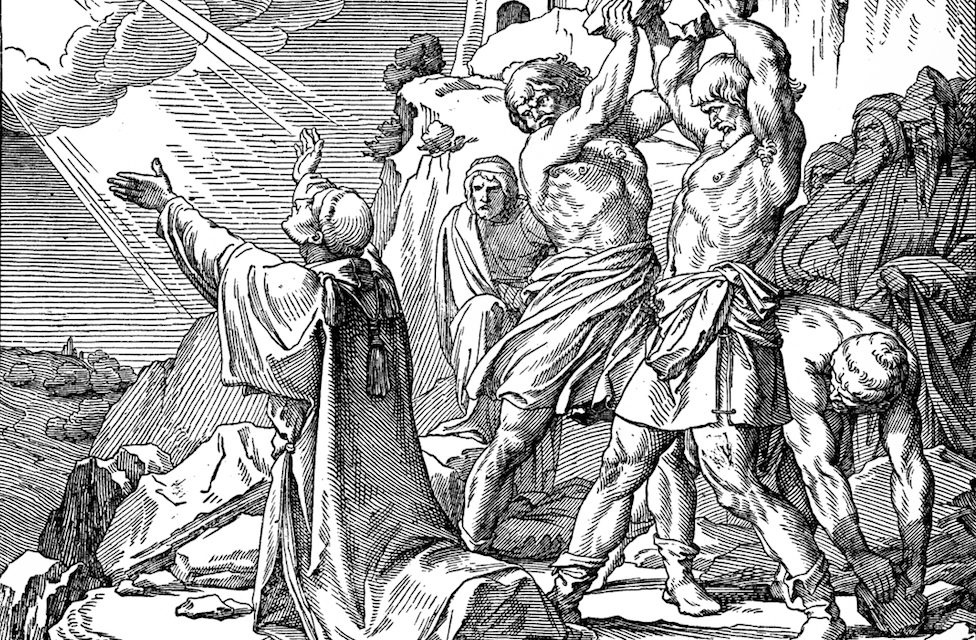 Persecution is part of being a follower of Jesus. He was “despised and rejected by men” (Isaiah 53). As His followers, we not only know the “power of His resurrection,” but also the “fellowship of His sufferings” (Philippians 3:10). Stephen was a respected man in his community, filled with the Holy Spirit, wise, and one through whom miracles and wonders were manifest. Yet, the truth he spoke was fiercely rejected, resulting in his arrest and eventual death by stoning. Truth confronts. Many people reject truth because they don’t want to face their… Read More

Posted on June 11, 2013 by PastorDaleJenkins.com

The Privilege of Suffering

For you have been given not only the privilege of trusting in Christ but also the privilege of suffering for him. (Philippians 1:29 NLT) I have never been imprisoned for my faith in Jesus Christ. I have never been beaten, or had my kids taken from me, because of my Christianity. But I have suffered. Christians around the world know the sting of suffering for Christ. Some face daily hardship, legal risks, and potential death. Others face skepticism, scrutiny, and the slow, agonizing “pulling away” of friends who no longer want to… Read More