Posted on April 18, 2018 by PastorDaleJenkins.com

The Book of Romans 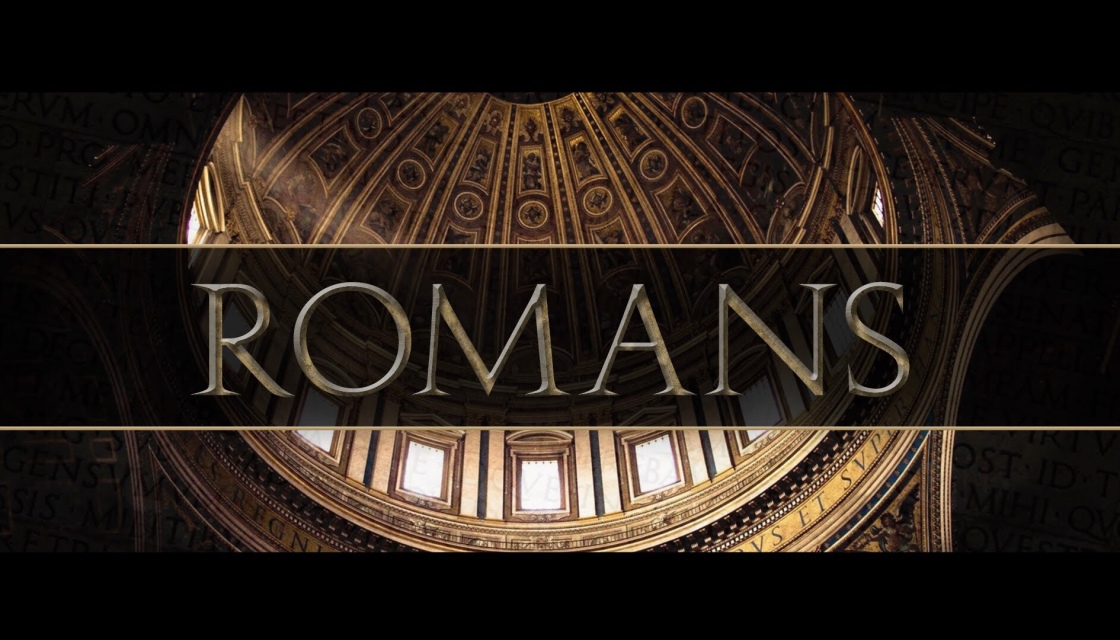 The apostle Paul wrote at least 13 of the 27 books in the New Testament, including the book of Romans. Paul is believed to have written this letter while he was in the city of Corinth, receiving financial gifts from the believers which he would then take to those in need in Jerusalem. Once he delivered the gifts and ministered to those in Jerusalem, his plan was to visit Rome, a city to which he had not yet visited, but had heard much of the faith of the believers there. Our church… Read More

Posted on June 7, 2014 by PastorDaleJenkins.com

How to Read the Book of Ecclesiastes

The words of the Preacher, the son of David, king in Jerusalem. Vanity of vanities, says the Preacher, vanity of vanities! All is vanity. What does man gain by all the toil at which he toils under the sun? (Ecclesiastes 1:1-3 ESV) As with any book, whether in the Bible or not, Ecclesiastes is most accurately understood when read in its context. Similar in some ways to the book of Job, Ecclesiastes, when read simply at face value without proper contextualization, leaves room for the reader to draw incorrect conclusions and develop… Read More

Posted on December 10, 2013 by PastorDaleJenkins.com

who saved us and called us to a holy calling, not because of our works but because of his own purpose and grace, which he gave us in Christ Jesus before the ages began, (2 Timothy 1:9 ESV) There is more to life than just getting saved. Salvation is a gateway, an entry point to a life of purpose. God has placed in you a high calling – a divine assignment that will bring you personal fulfillment and bless others. Too many people live without a sense of direction and purpose. They… Read More